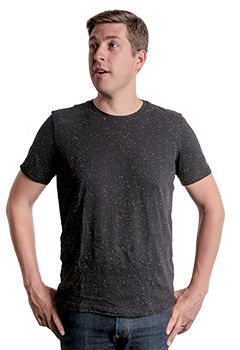 I’m an avid life hacker, financial optimizer and host of the top ranked podcast All the Hacks, where I share my quest to upgrade my life without having to spend a fortune. These passions have led me to being featured in a documentary on Financial Independence called Playing with Fire and collecting over 10 million points and miles.

I’ve been featured in the New York Times, Wall Street Journal and CNBC. Previously, I was the Head of New Product Strategy at Wealthfront (after they acquired my company Grove). Before that, I was an investor at Google Ventures, co-founded Milk (acquired by Google) and built an organization called LaidOffCamp.